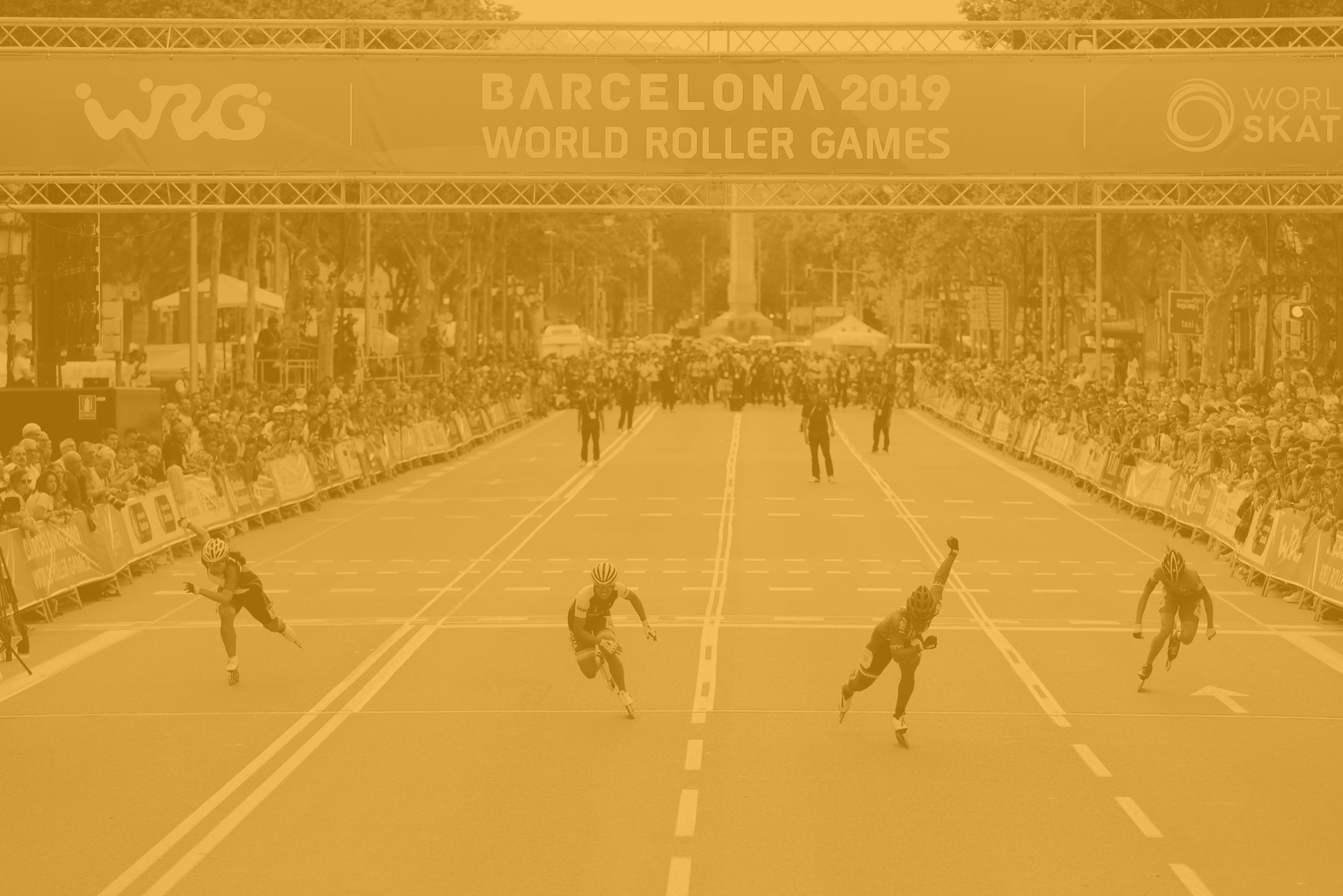 Barcelona held between July 4 and 14, 2019 the “World Roller Games”, the biggest sports event since the 1992 Olympic Games. Grouping the world championships of all the disciplines of Roller Sports.

A worldwide event that required the development of different solutions of great complexity.

A worldwide event with big numbers and international repercussion.

A highly complex project developed from scratch and with scalable solutions for future editions.

Here you can find the technologies we have used to develop the World Roller Games 2019 project.

Mecexis Studio uses its own and third-party cookies for its functioning, to maintain the session and personalize the user experience, as well as to obtain anonymous statistics on the use of the web. For more information about the cookies used see our Cookies policy